New data from the U.S. Census Bureaushows that Denver area’spopulation continues to grow — reaching 682,545 by July 2015 (the last month tailed). That represents a nearly 3% increase from 2014 or18,582 additional residents. Moreover, the latest report shows a 13% increase in population since 2010.

Stats also showed that Broomfield County had the state’s fastest growth rate, making the top five in the country.

The rise in population growth reflects the growing interest in Denver as a technology and small business hub, as well as the rise in marijuana-related industries. Along with the growing population, the city has seen soaring rent prices, a real-estate boom and rising costs of living. 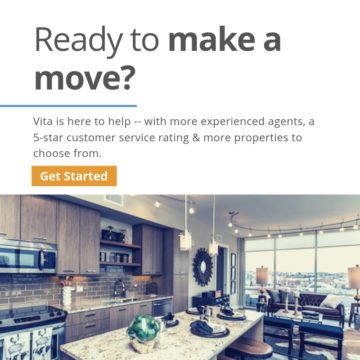